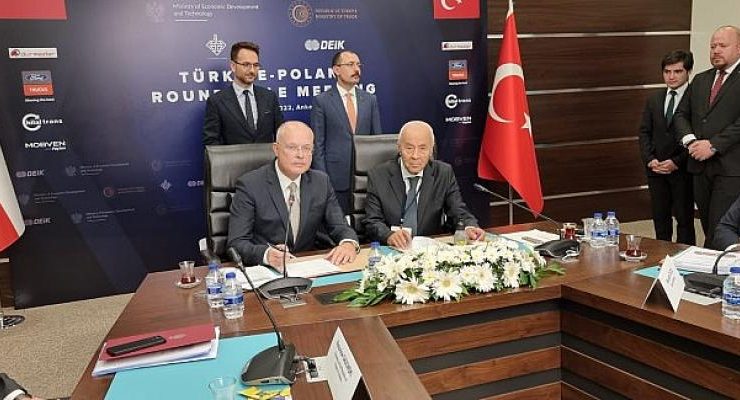 The Poland-Turkey roundtable meetings held at the Republic of Turkey, Ministry of Trade have resulted in an understanding between Tüyap Fair Group and Ptak Warsaw Expo (PWE). The protocol signing ceremony took place with the participation of the Mehmet Muş, Turkish Minister of Trade and Waldemar Buda, Polish Minister of Economic and Technological Development. This cooperation is expected to make great contribution to the efforts aimed at increasing the volume of trade between the two countries above USD 10 billion as reiterated during the roundtable meetings.  PWE organizes dozens of fairs in many key industries, including plastics, woodworking, machinery and pharmaceuticals.

Two companies to supplement each other with their resources

The two leading fair organizers have set a common objective to increase the competitiveness in their region. With the protocol, both organizers will not only support each other in their promotional activities in their regions, but also engage in mutual efforts to attract qualified buying committees and visitors. The organizers will benefit from each other's networks to draw more participants and visitors to their fairs, conferences and other events, and help each other to access government representatives, chambers of commerce and other related associations as necessary. They will also collaborate in participating in overseas fairs and ensure that the countries have their own pavilion at selected fairs by jointly organizing participation at a national level. 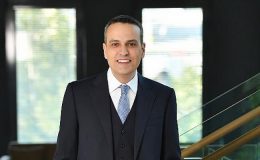 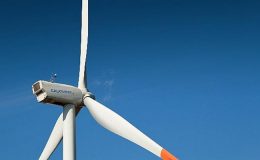 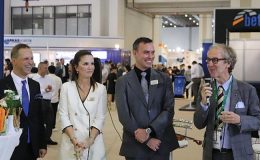 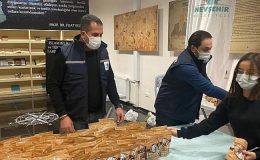 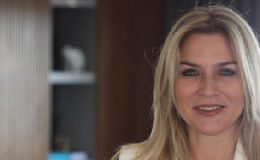